Electron Microscopy (EM) is an extremely powerful technique, which enables researchers to observe samples at resolutions far exceeding those that can be achieved using an optical microscope. And it’s come a long way: as research methods and techniques evolved, so did electron microscopes.

Arguably, detectors have played one of the central roles in this evolution, as they have not only unlocked the full benefit of many electron-optical improvements, but also driven the development of new software to deal with increased datasets. So, how did we get from photographic film to direct detectors, and what are the core benefits of the latter? 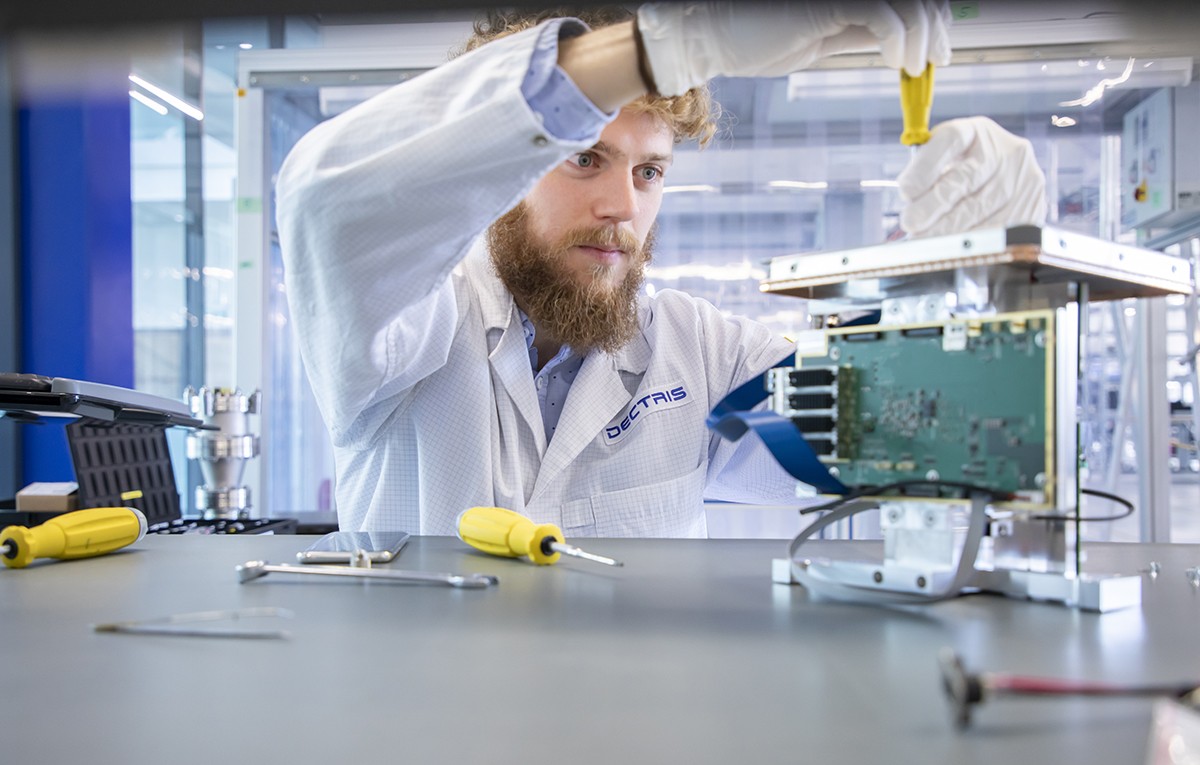 Historically, electron microscopists used photographic film to capture images of their samples. However, in 1970, Charged Coupled Devices (CCDs) were invented, and this started a new era of digital imaging. 20 years later, we saw the introduction of the first commercial CCD electron detector, which was based on a CCD sensor with a phosphor and fiber-optic coupling. This detector converted the signal from high-energy incident electrons into pulses of photons; this is the so-called “indirect detection”.

This conversion was necessary, as CCD detectors could not withstand direct exposure to an electron beam. However, even though the new detectors offered significant advantages—including a short delay between exposure and observation—their Detective Quantum Efficiency (DQE) wasn’t significantly better than that of film.

CCD detectors continued to improve, but over time, a new technology came to claim EM. In the early 2000s, the development of active pixel sensors, based on Complementary Metal-Oxide Semiconductor (CMOS) technology allowed for a significant leap forward in electron detection. Fun fact: CMOS was initially developed for consumer digital cameras and had to be adapted for use in EM!

As opposed to indirect detectors, CMOS devices could directly translate any incoming electron into an electric signal that was then processed by the Application-Specific Integrated Circuit (ASIC), thus avoiding a conversion into light. The result was dramatically enhanced spatial resolution, acquisition speed, and sensitivity in EM. It enabled researchers to achieve what, in Life Sciences, has been dubbed the “Resolution Revolution”.

What types of direct electron detectors are there, and how do they work?

Nowadays, there are two core types of direct electron detectors: hybrid-pixel detectors and Monolithic Active Pixel Sensor (MAPS) detectors. In the latter, the electron-to-charge conversion happens on the active pixel as electrons pass through it completely and deposit a small fraction of their energy. In the former, the conversion happens in the sensor (silicon, cadmium-telluride, or other semiconducting materials), where the incident particle is completely absorbed and generates an electric signal, which is then transmitted to the ASIC through bump-bond connections and thereby processed. MAPS detectors tend to feature thin (electron-transparent) sensor layers and smaller pixels (down to a 5-μm pixel pitch), whereas thick sensors and larger pixels (pixel pitches between 55 and 150 μm) are characteristic of hybrid-pixel detectors.

In terms of performance, both technologies offer a superior DQE, frame rate, and signal-to-noise ratio as compared to CCD detectors. As a rule of thumb, MAPS detectors perform best at high electron energies, while hybrid-pixel detectors are the preferred choice for lower voltages and when a high dynamic range is required. However, thanks to their flexible design, hybrid-pixel detectors can utilize different sensor materials—and, therefore, be optimized for any value in the 30-300 keV energy range.

Want to know more about the physics behind hybrid-pixel detectors?
Direct Electron Detectors from DECTRIS

At DECTRIS, we have pioneered hybrid-pixel technology for X-ray and electron detection. Today, we offer a suite of direct electron detectors that offer best-in-class performance for EM applications such as Electron Energy Loss Spectroscopy (EELS), 4D STEM, or cryo-EM. Interested in learning more about our solutions for EM? Contact our team today with any questions you have. 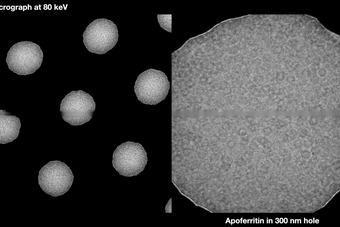 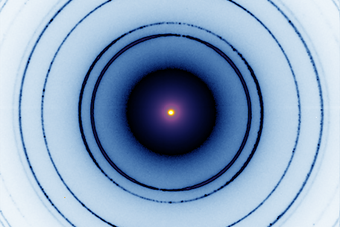 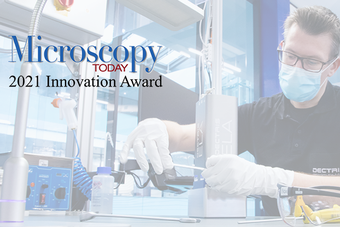