A typical structural biology Ph.D. student joins a science retreat to network with their peers, and their biggest dream is to have an impact on science. At least this is what we concluded from a survey done at the Zurich University’s Biomolecular Structure and Mechanism (BSM) Ph.D. program’s student retreat. 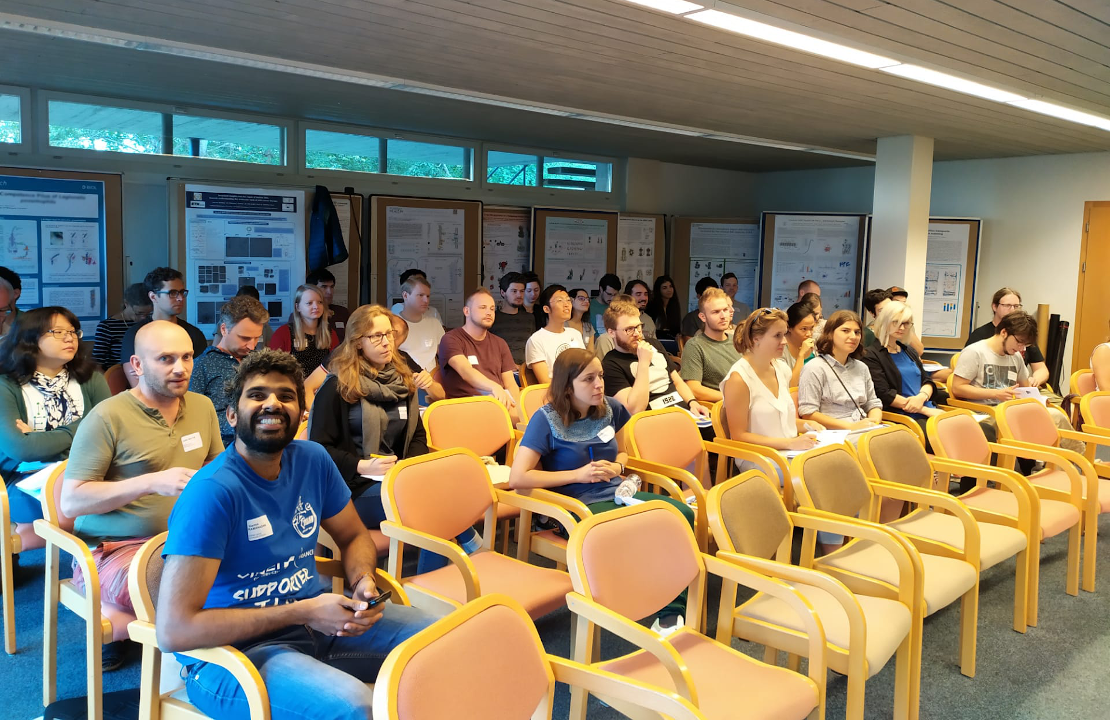 The 12th Annual Student Retreat of the Biomolecular Structure and Mechanism (BSM) Ph.D. program took place on 25th- 27th of August 2019 in Morschach, Switzerland. Altogether 54 people participated, including Ph.D. students from University of Zurich, ETH Zurich and Paul Scherrer Institute in Villigen as well as academic and industry professionals in the area of structural biology. Once more DECTRIS sponsored the retreat, and this time we asked the participants to answer three simple anonymous questions. Of those 54 participants, as many as 42 answered.

Why did you join this retreat? “For the community”

More than half of the respondents said they came for the networking: for the opportunity to spend time both with their peers as well as with the more experienced speakers. Learning from and being inspired by other people’s work was the second most mentioned motive for joining, and the third most popular goal for the students was to update their knowledge and gain insight into current topics in their research fields. Good speakers and interesting topics were also mentioned, and a few took advantage of the opportunity to practice their presentation skills.

It was not all work, either: one participant admitted joining “for the beer”, while another one was after an “easy Monday”.

What is the most important thing you got from this event? “People commenting on my poster and giving good ideas”

If the students expected networking opportunities, that’s what they also got: the exchange of experiences, the good conversations, and the new connections made were the most appreciated result of the retreat. However, it wasn’t all about the soft values: many participants learned new methods, new facts, and new ways of solving their research problems.

One important aspect to events like this is to realize that you’re not alone. Students were relieved to see that others struggle with the same issues, and the more experienced scientists were happy to see that “the new generation of Ph.D.s is able to carry the BSM torch”.

What scientific aspirations do you have? “I hope to solve several structures”

We are not surprised by the future dream of these budding scientists: for science! When asked about their future aspirations, the typical answer dealt with solving scientific problems and generally furthering our knowledge. Some people knew they wanted to move into drug research, but the majority either didn’t yet know their direction or aimed for an academic career. Or as one student put it: “[My goal is] to survive academia and still enjoy science.” It might not always be an easy ride, but it’s worth it. And sometimes, at events like this, it’s simply beautiful.