While many of us would readily confirm that that traveling broadens your horizons, only a few would dare to reinterpret the idea. This is exactly what xplorex did. They took travelling to a new level by implementing the HPC technology in a portable diffractometer. Their low-weight and heavy-duty diffractometer, PLANET, opens new horizons for in-field X-ray analysis.

Although the name xplorex might be new, the people behind it are known in the diffraction community. Bert Kinneging has been active in the field for thirty years. “I went cherry-picking,” explains Bert, “My aim was to construct a high-resolution XRD instrument whose accuracy could match a benchtop system, and fit the needs of mineralogists, geologists and the mining industry.”

And so it started. Bert designed the diffractometer using the focusing Seeman-Bohlin geometry, which allowed him to optimize the size, resolution and intensity of the portable XRD. Norman Huber, CEO of the prominent Huber diffraction and positioning equipment, was entrusted to manufacture the mechanics. Raymond Verbruggen, one of the pioneers of solid-state linear detectors, was responsible for finding the optimal detector. “MYTHEN2 R 1D won the competition. It is the most compact HPC detector on the market that is also maintenance-free and budget-friendly. Moreover, DECTRIS was ready to modify the system so that it fits our specific needs,” said Raymond.

And the PLANET was born! The diffractometer is equipped with a copper source and measures in reflection mode, ranging up to 120° 2θ. Resolution of the diffractometer, assessed with LaB6 sample, is 0.1° 2θ (FWHM). Linearity, obtained from the measurement of the silicon standard, is ±0.015° 2θ. Using the Match! algorithm, multiple phases can be readily identified from a measurement taken in less than twenty minutes.

Although relatively new, the PLANET has already seen the planet. In Germany it was used to analyze samples from a quarry, and it was used in China to resolve a composition of a complex rock. At the far end of the Norwegian Island Stavøya, Bert and the Planet were challenged to analyze a rock formation with a peculiar shade (Figure 1). Using a disk mill, the rock sample was ground into powder and pressed into the sample holder by front loading. The cover was closed to protect the mechanics from the harsh environment, but Bert was left in the cold and rain. “The diffraction pattern ranging from 7° to 100° 2θ was measured in twenty minutes – hardly enough time to warm up with a cup of coffee”, comments Bert. A couple of minutes more, and four phases were identified in the sample: quartz, clinochlore, albite and epidote (Figure 2). Bert compared the data to the one obtained with a laboratory Bragg-Brentano diffractometer. The results were in full agreement.

The traveling team is on the road again. Read about their adventures on the xplorex website or on LinkedIn, or challenge them to measure your sample. Have a good trip! 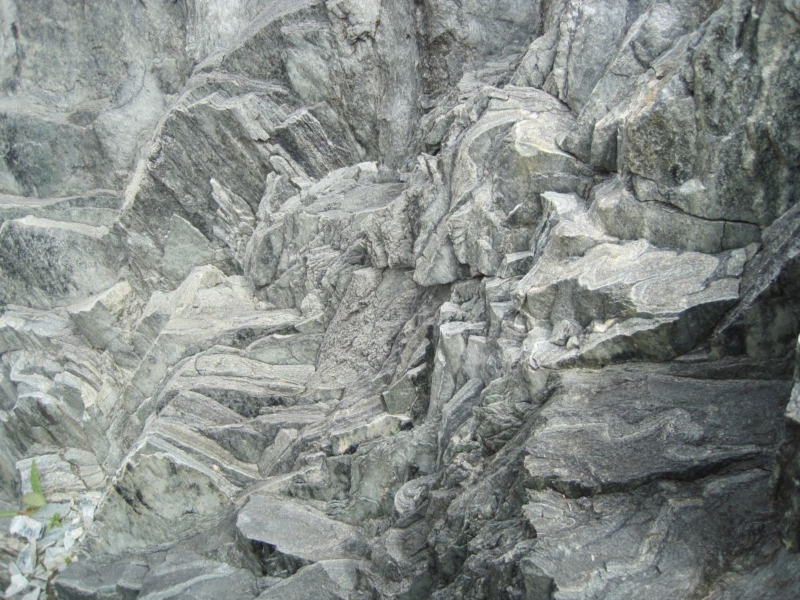 Figure 1: Image of the rock formation taken with a photographic camera. 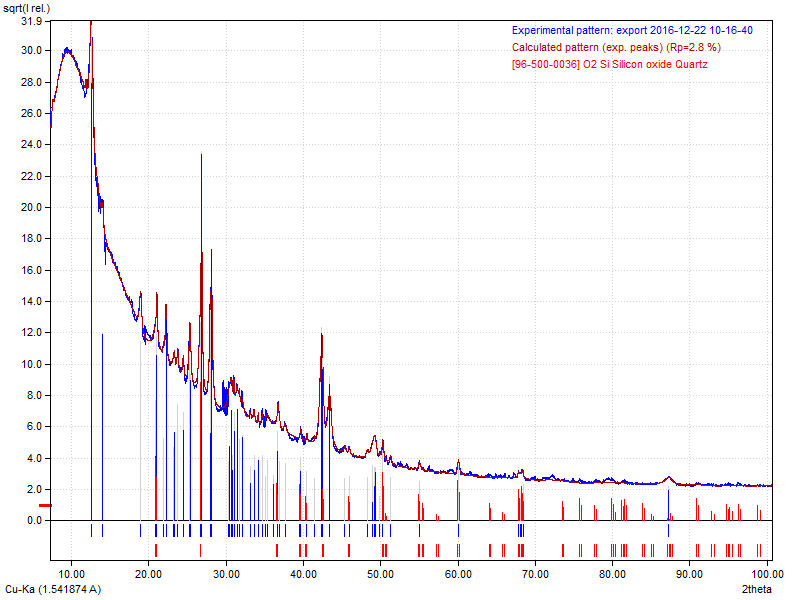 Figure 2: Image of the rock sample taken with the X-ray detector, and interpreted using the Match! algorithm.