Welcoming a MYTHEN2 Detector to the ALBA Synchrotron 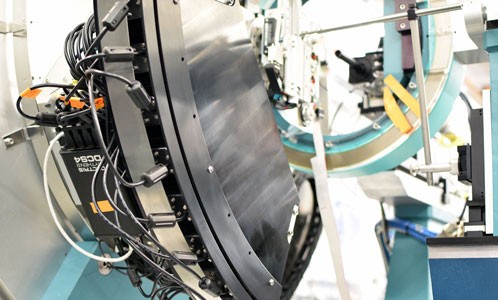