Your story : Why I attended the International School of Crystallography in Erice 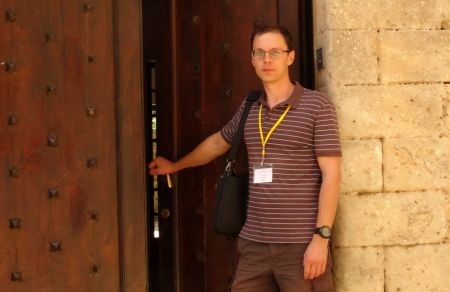 It is not easy to get to Erice. The road is long and winding, and the funicular may be closed. But it is definitely worth the trip. Located atop a Sicilian hill, Erice offers a fantastic view of the Trapani valley and an even better view of new crystallographic topics. Erice has been home to a yearly International School of Crystallography since 1974, each year covering only one or two topics. Looking back, it is clear how carefully the topics have been chosen: each of the previous fifty editions was indicative of the crystallographic era at that time. The latest edition of the School suggests that quantum and electron crystallography are the next big things.

It is not easy to get into the Erice School. Funding may be insufficient, and the School program may be too demanding. But it is definitely worth the try. Artem Kabanov from the Russian Academy of Science, Moscow, got into Erice by winning the DECTRIS Sponsorship. Here, he shares his thoughts on the School’s quantum crystallography course and Density Functional Theory (DFT).

Quantum crystallography? No X-ray data? No detectors!? If you don’t feel comfortable with the topic, don’t worry. “When I was a PhD student in astrophysics, I had not even heard about DFT,” reassures Kabanov. The jump from astrophysics to quantum crystallography is unusual, but Kabanov is ready to explain it: “Quantum crystallography covers the prediction of properties of matter based on fundamental laws without any empirical relations. Such an ab initio approach coincides well with general theoretical physics, and I find this fundamental approach very exciting.” Exciting, or difficult? Let’s start from the beginning.

“Quantum crystallography challenges us to think of crystals not as a set of periodically arranged atoms, but as a network of nuclei and electrons,” Kabanov explains. “The movements of electrons in the field of nuclei can be described by the Schrödinger equation. In order to derive the properties of the crystal, one would need to solve the system of many-electron Schrödinger equations for a set of atoms that form the object.” However, the calculations get complex. Because a crystal contains millions of multi-electron atoms, such an approach is unrealistic due to the extremely high number of equations and the even higher number of starting conditions. If the problem cannot be solved, it needs to be simplified.

The problem had already been redefined in the sixties, when Kohn, Hohenberg, and Sham proposed that interacting electrons are independent particles that reside in an effective potential caused by the other electrons. The idea was developed into a series of simplified and solvable equations, and a star was born: the Density Functional Theory (DFT). Since then, DFT has been on the rise, reaching its summit in 1998 when Kohn and Pople were awarded the Nobel Prize for their work in theoretical materials science. Twenty years have passed since then, yet DFT is now a hot topic in Erice. Why is that?

“DFT methods not only provide a theoretical evaluation of properties of solids and molecules, but they also predict new crystal structures,” comments Kabanov. “In the last decade, new algorithms and increased computational power made ab initio modeling an important tool for any materials scientist. This also allowed for big state projects, like the Materials Genome Initiative, which aims to speed up development for industrially relevant materials. Still, the modeling of disordered crystals or amorphous solids remains challenging.“

In Erice, the achievements and challenges of DFT were discussed within the scope of quantum crystallography, and the School schedule was demanding. For Kabanov, this meant learning two new DFT packages but also getting better insight into experimental crystallography: diffraction methods, crystal structure solution, and refinement. In the evenings, discussions would continue with the help of a guitar and a glass of the famous Marsala wine. “The School was unique, partly due to the specific program, and partly due to the city itself,” Kabanov adds. “It seems that little has changed in Erice since ancient times. I can imagine philosophers strolling and discussing logic and mathematics.”

It is difficult to leave Erice. Not only because the funicular may be closed, but also for its most important aspect: a possibility of meeting new people, learning new trends in science, and establishing new collaborations.

The next International School of Crystallography will cover two topics: 3D cryo-electron microscopy and magnetic crystallography. Furthermore, Dr. Sacha De Carlo from DECTRIS will give a talk on processing micro-electron diffraction data.The application deadline is 30.11., so start writing your applications and bursary proposals! DECTRIS will sponsor the participation of one student, chosen by the School organizers and the DECTRIS scientific committee. This year, we will focus on candidates who are working in the field of electron microscopy. Can you guess why? 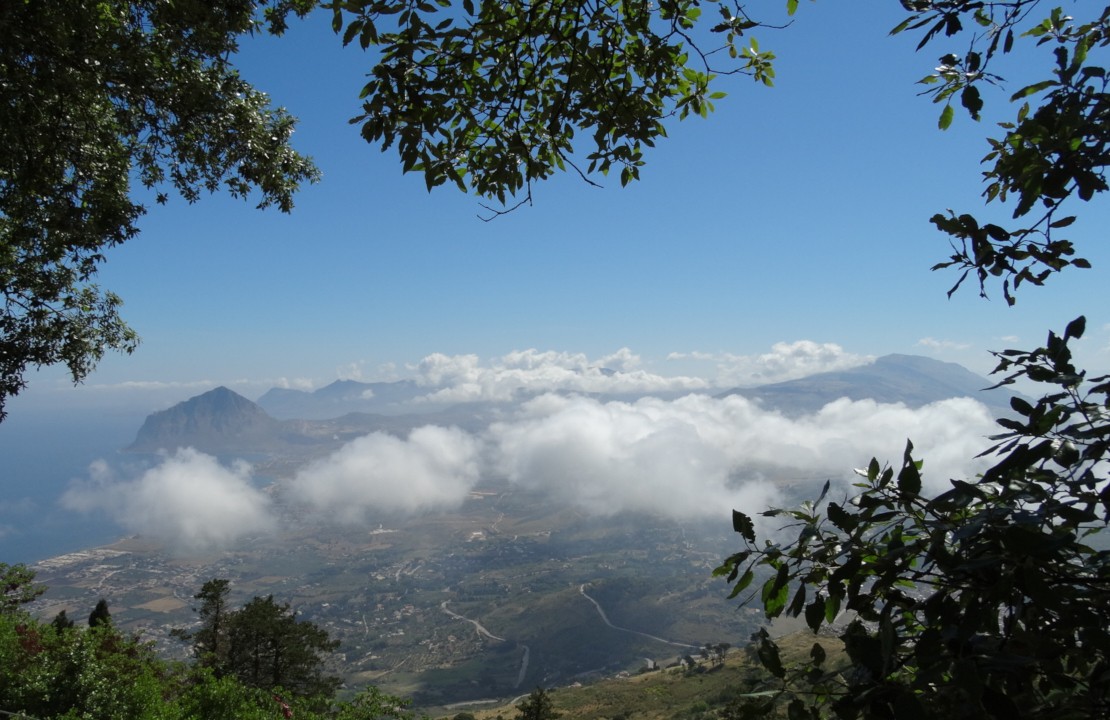