With coronavirus threatening yet another pandemic, the development of new drugs and vaccines becomes more and more important. Structural biology, with its methods such as X-ray crystallography and cryogenic electron microscopy (EM), plays a crucial role in the drug development process. Thanks to the determined structures of virus proteins, scientists can understand the mechanisms behind the cellular interactions better and take the first steps towards a cure.

Viruses are all around us. Most of them are harmless to humans. They infect all life. Many viruses that infect humans are fairly well controlled, with safe and effective vaccines against most childhood viruses and antivirals against many viruses, such as HIV, where a vaccine is still elusive.

Danger lurks when novel viruses make the jump from their animal hosts to humans. Normally, the human immune system can deal with this, or the structures of the human proteins required for the virus to spread are too different from what the virus co-evolved with in its animal host. The virus made the jump but can't spread any further. In rare instances, this scenario can play out quite differently.

In November last year on a fish market in Wuhan, China, a virus, now named SARS-CoV-2, jumped from an animal host to humans where it showed a knack for proliferating and propagating. It can spread from human to human, causes fever, severe respiratory illness and pneumonia, and kills a small percentage of all patients, in particular the elderly or people with compromised immune systems. The real danger of the virus lies in its high transmissibility and the long incubation period. Symptoms may not show until two weeks after infection, a time during which an infected person can share the virus with countless others, especially in densely populated areas or packed spaces.

Know the structure of your enemy

SARS-CoV-2 is a coronavirus similar to the SARS and MERS viruses that caused epidemics in 2002 and 2012, respectively. Years of study of these two viruses have prepared scientists to tackle the challenges of characterizing SARS-CoV-2, discovering antivirals and developing vaccines. Professor Dave Stuart of Oxford University and Diamond Light Source in the United Kingdom says, "Effective vaccines take years to develop, but structural information can shorten the loop." He expects the first clinical trials to begin as early as April. Prior biochemical and structural work is absolutely crucial for this. 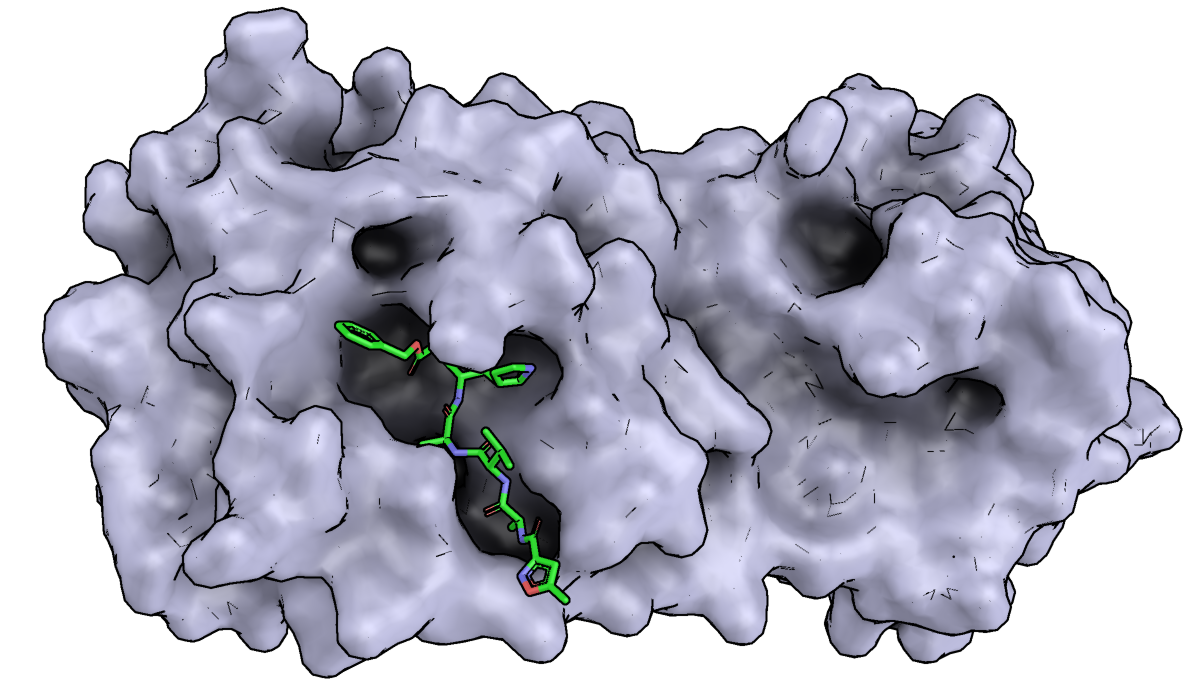 The atomic structure of the protease of SARS-CoV-2 in complex with a ligand [1] has just been determined by X-ray crystallography (Figure 1) by Zihe Rao, Haitao Yang and colleagues at ShanghaiTech University, less than a month after the virus sequences were made available. The data were collected with an EIGER X 16M detector at beamline 17U1 of the Shanghai Synchrotron Radiation Facility in China. The ligand is similar to covalent peptidyl inhibitors of the SARS protease.

Based on the structure, the Shanghai team virtually screened a large number of existing drugs and biologically active natural products to assess their potential as therapeutics against SARS-CoV-2. They selected 30 candidates that are now being characterized further. Stuart collaborates with Rao to accelerate ligand-screening efforts thanks to the capabilities of the X-Chem facility at Diamond Light Source. He says that while "the timescale for structure-guided discovery tends to be long compared to the time for a pandemic to sweep the globe, first results should start to emerge quickly."

Structural biology is indeed moving quickly. Over the last few days, four structures of various aspects of the SARS-CoV-2 spike protein were solved by crystallography and cryogenic electron microscopy (cryo-EM) by groups from the United States and China [2-5]. The trimeric spike protein (Fig 2A) protrudes from the surface of the viral capsid to give it the appearance of a crown, which gave the family of viruses its name. This protein is a key target for potential vaccines, therapeutic antibodies, and diagnostics.

The receptor-binding domain (RBD) of the spike protein binds strongly to angiotensin-converting enzyme 2 (ACE2, Figure 2B), the receptor that invites SARS into human cells. It does not bind to several tested antibodies active against SARS, but the structure suggests where and how antibodies might bind. The high-resolution crystal structure of the SARS-CoV-2 spike protein RBD bound to the peptidase domain of ACE2 (Figure 2C), determined from data collected with an EIGER X 16 at beamline 17U1 of the Shanghai synchrotron, shows a binding mode nearly identical to that of the SARS RBD to ACE2.

While a vaccine or a therapeutic agent against SARS-CoV-2 is still far off, these early structural studies clearly show the way. The active site of the protease and the RBD of the spike protein are attractive targets for inhibitors. Based partially on the new structures and on previous work on SARS and MERS, more than 80 clinical trials on potential treatments for COVID-19, the illness caused by SARS-CoV-2 are now running or pending in China alone. "The similarity in structure between the target enzymes in SARS, MERS and SARS-CoV-2 means that there is real hope that we will be able to develop broadly active anti-CoV drugs", says Stuart. The work of crystallographers and electron microscopists is complementary and critical for containing the threat of SARS-CoV-2. 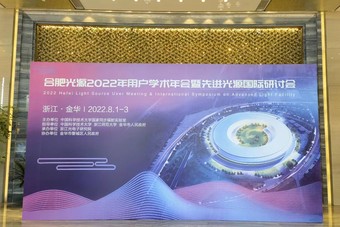 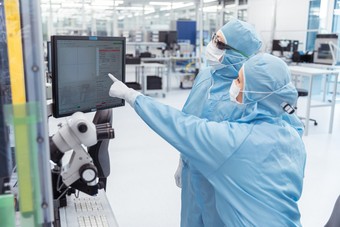 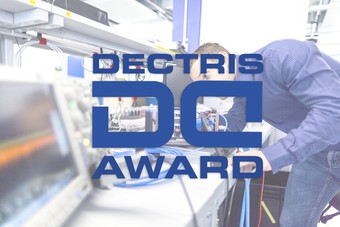